As a Deputy City Attorney for the City and County of San Francisco, Lianne Dumas (along with her team) represent the Public Conservator, Department of Public Health, and Family and Children Services in all aspects of their day-to-day operations, including litigating on their behalf in jury and bench trials.

A historian searches for evidence and memories of America’s missing personnel.

The Defense POW/MIA Accounting Agency is an agency within the U.S. Department of Defense whose mission is to recover military personnel listed as prisoners of war or missing in action from past conflicts. In 2014, an investigation team led by Cal State Fullerton alumna Nicole Rhoton helped recover the remains of U.S. Army Air Forces 2nd Lt. John W. Herb, a serviceman missing since World War II.

Mercedes Portillo’s day at the Riverside Unified School District begins at 7:45 am. She dedicates her mornings to tutoring students who need extra help. When school starts, she teaches math before switching to English Language Development (ELD) and science—these classes are taught in English. In the afternoon, she teaches Spanish Language Arts. Then after school, she tutors

Upon taking her first anthropology class and museum studies course at her local community college, Connie Morales Gutierrez knew she had found her major. “It aligned with my loves for learning about different cultures and museums, which are my happy places.”

"I first learned about human trafficking while I was an undergraduate student at Cal State Fullerton. I came across an article about sex trafficking in India and it stopped me in my tracks. I was absolutely horrified, and felt a sense of personal urgency I had never felt before."

Today, Blythe Hill '08, '11 (B.A., M.A. English) is the CEO and founder of the Dressember Foundation, an anti-trafficking organization that engages women and men in the fight to end modern-day slavery.

Brad Bauer transferred to CSUF from Orange Coast College, with an interest in history, but not an entirely clear idea of how to pursue history as a degree, or to what careers it might lead. The combination of a history undergraduate degree and library science revealed further possibilities in the field of archives and archival management, where Bauer discovered a good match between his skills and interests. Since then, he has worked in several archival positions in government service and academia. Most recently he moved to the United Arab Emirates to build a new program in archives and special collections for the library of New York University’s campus in Abu Dhabi.

Wayne L. White has been a contractor working in many foreign and remote places: Singapore, Midway Atoll, Shemya Island Alaska, Iraq, Kuwait, Wake Island, Afghanistan, Saudi Arabia, and Ascension Island. Currently, as the senior member of the South Pole Station, he is responsible for the lives and well-being of 41 other crew members, the station and science facilities during the long Antarctic winters.

For Accessible Web Version of McCarthy 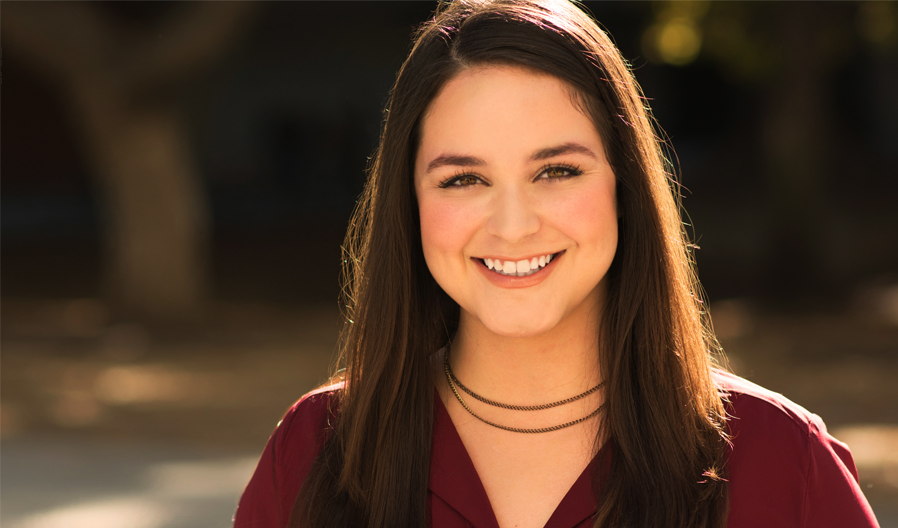